Has State Minister Vijayakala with her statement on LTTE violated the Constitution? 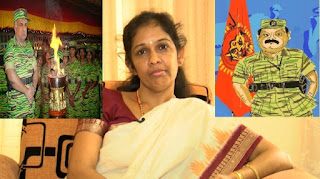 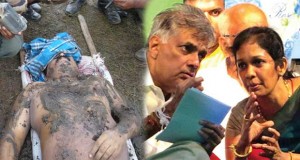 At the same time, the UNP MP Kavinda Jayawardene responding to media this morning (03), said that he condemns the statement made by the State Minister Maheswaran.
He says that the current government has done an immense service to the Tamil citizens of North who suffered from the war and established a democratic frame needed for reconciliation.
According to the MP, the minister would not have made a statement as such, if she had known the services done by the government for the people of North.
However, questioning the motive behind the statement, MP Jayawardena said that he suspects it to be political gain or the doing of former President Mahinda Rajapaksa to cover up the recent conflict regarding the New York Times article.
The government has reaffirmed the right of former LTTE cadres to live as civilians after rehabilitation and terrorism will not be able to raise their head under the current government, he further said.
MP says that there is a suspicion that Minister Vijayakala Maheshwaran has become a part of the racist and religious extremist groups in the South.
President and Security forces will take a decision regarding the incident, and the law should be carried out without being concerned about titles, Jayawardena further said.
- Asian Tribune -
AT 7/03/2018 06:33:00 PM No comments: 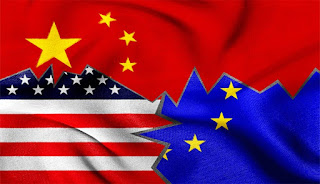 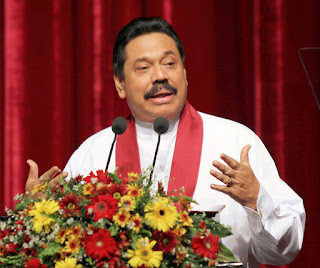 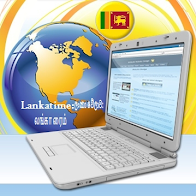